What started back then in paradise with Eva’s bite into the forbidden apple now culminates thanks to Satisfyer in the new Curvy 2+, the sweet sin of the extra class!

Be the first to review “Curvy 2+ pink and white incl. Bluetooth and App” Cancel reply 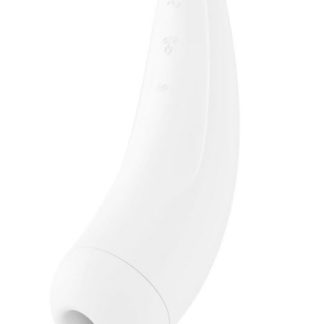 You're viewing: Curvy 2+ pink and white incl. Bluetooth and App $59.99
Add to cart
Are you 18 or older? You must be at least 18 years of age to enter Ozziesmoke