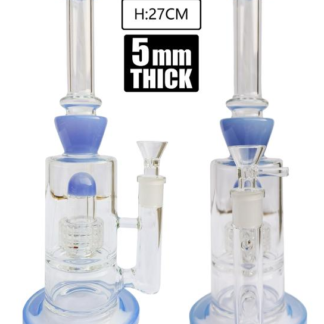 You're viewing: Cylinder Filter With Colourful Dome $139.99
Add to cart