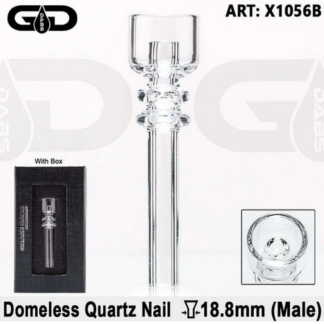 You're viewing: Domeless Quartz nail for oil bongs (female) $22.99
Add to cart
Are you 18 or older? You must be at least 18 years of age to enter Ozziesmoke