Ring The Bell For The Service You Require

Good For A Couple 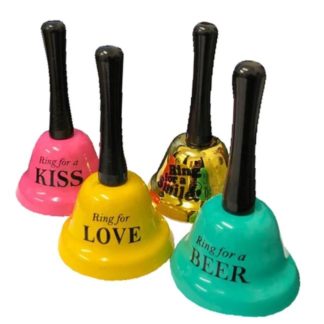 You're viewing: Drinking Bell Game Random Designs Ring For a Kiss Love Beer Smile $19.99
Add to cart
Are you 18 or older? You must be at least 18 years of age to enter Ozziesmoke