Always Good To Protect Yourself

Keep Some in the Car, At Home, In Your Wallet, At Work 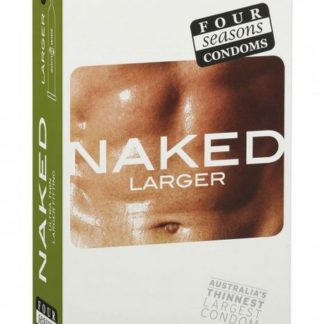 You're viewing: Four Seasons Naked Larger Condoms 12 Pack Like Wearing Nothing At All Australia’s Thinnest Largest Condom $14.99
Add to cart
Are you 18 or older? You must be at least 18 years of age to enter Ozziesmoke