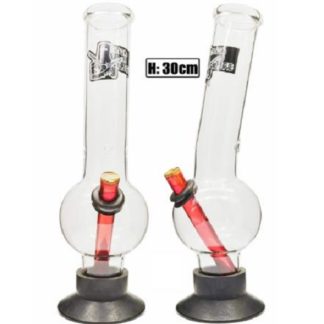 You're viewing: Large Glass Bonza Bubble Ned Kelly 30cm $44.99
Add to cart
Are you 18 or older? You must be at least 18 years of age to enter Ozziesmoke