The Satisfyer Men Classic is designed to surround your penis with sensual sensations, providing you with an intense and sustained arousal for both solo-play and foreplay. 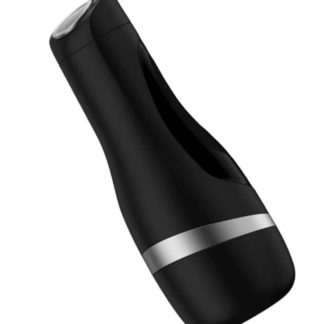 You're viewing: Men Classic black or silver $47.99
Add to cart
Are you 18 or older? You must be at least 18 years of age to enter Ozziesmoke