The Satisfyer Men Masturbator Heat Plus Vibration is designed to surround your penis with sensual sensations, providing you with an intense and sustained arousal for both solo-play and foreplay.

Be the first to review “Men Heat Vibration” Cancel reply 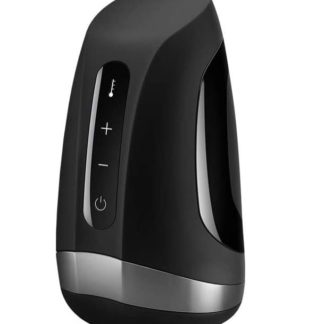