Glow In The Dark 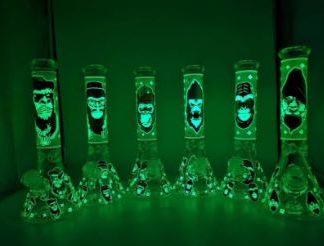