Remember Spin-the-Bottle?
Well now you can spin the shot and whoever the arrow points to, drinks!
A great game to get the party going, included 1 glass shot.

Be the first to review “Spin The Shot Game” Cancel reply 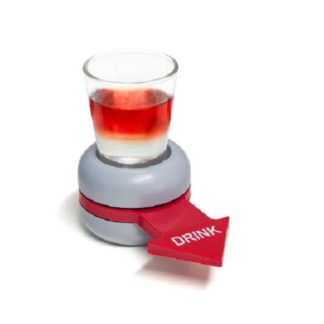 You're viewing: Spin The Shot Game $24.99
Add to cart
Are you 18 or older? You must be at least 18 years of age to enter Ozziesmoke