Stone Age with Turtle and Honeycomb 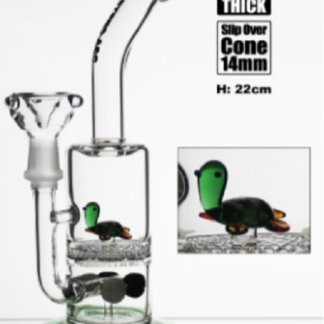