POWERFUL CLITORAL STIMULATION – The rounded tip made of delicate, tapered lamallae eagerly surrounds your clitoris and transports you straight to climax with their tickling rotation. 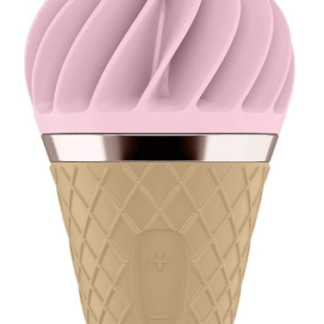