Tobko Roll Your Own Cigarette Holder

Smokes To The End

Any Brand Of Tobacco Smokes Well In A Tobko Holder 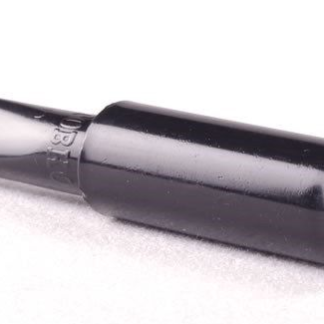 You're viewing: Tobko Ryo Cigarette Holder $8.99
Add to cart
Are you 18 or older? You must be at least 18 years of age to enter Ozziesmoke