Explore a new way of communicating without saying a word. Fetish’s new Beginner’s Ball Gag will give your partner control and you can’t say a word. Adventure into a new world of submission. 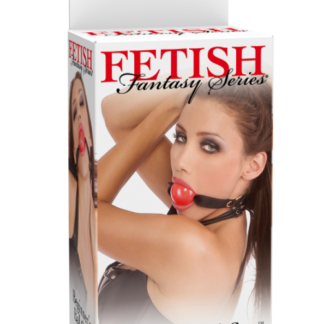